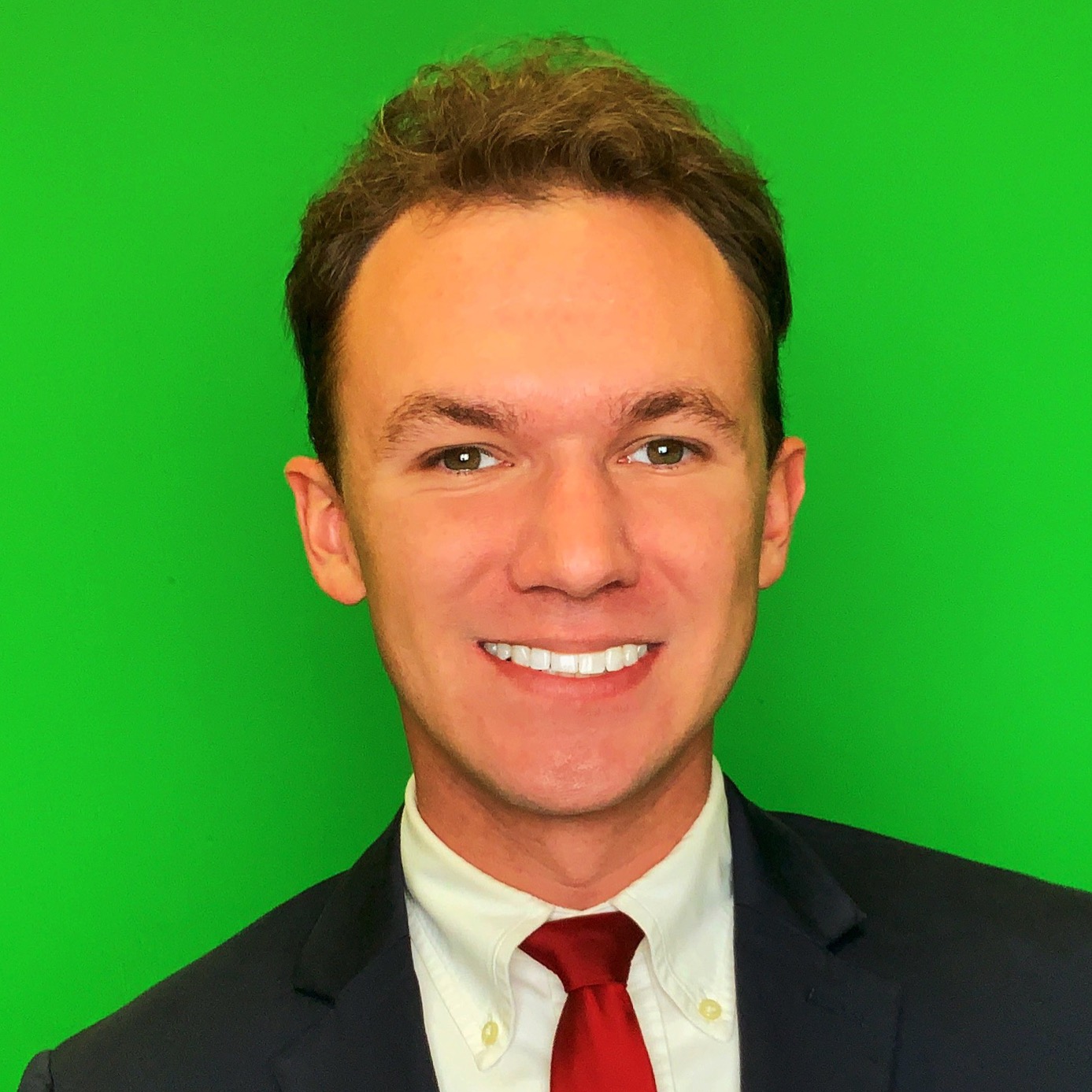 Spinks Megginson is the executive director of RedZone Group, LLC and serves as its meteorologist for Alabama and northwest Florida. He lives and works in his hometown of Brewton, Alabama.

Before starting RedZone Weather in March 2015, Spinks was a youth pastor at First Presbyterian Church in Brewton, Alabama. He most recently worked in the Birmingham, Alabama television market at WVUA23-TV.

From a very young age, Spinks knew he wanted to become a meteorologist. “I can remember having a whiteboard where I would plot out hurricane tracks,” Spinks says. “I am very fortunate in that my family has always vehemently supported me learning about meteorology. They bought me maps, books, and computer programs. This stuff comes second nature to me because of all the time and resources they invested into me from a very young age. I am grateful for that.”

Several events highlight that meteorology has really been a lifelong passion for Spinks.

Spinks occasionally returns to Birmingham/Tuscaloosa as a fill-in television meteorologist at WVUA23-TV. You can also occasionally hear Spinks on radio stations across Alabama including Moody Radio, 105.1 JAMZ, Catfish 100.1, WVUA 90.7, WBIB Radio, WLDX Fayette County, and WEBJ Radio. In addition, from Huntsville and the Shoals to the Alabama beaches, Spinks also occasionally provides weather forecasts for Alabama Public Radio across the state.

Be sure to connect with Spinks across the board on social media!